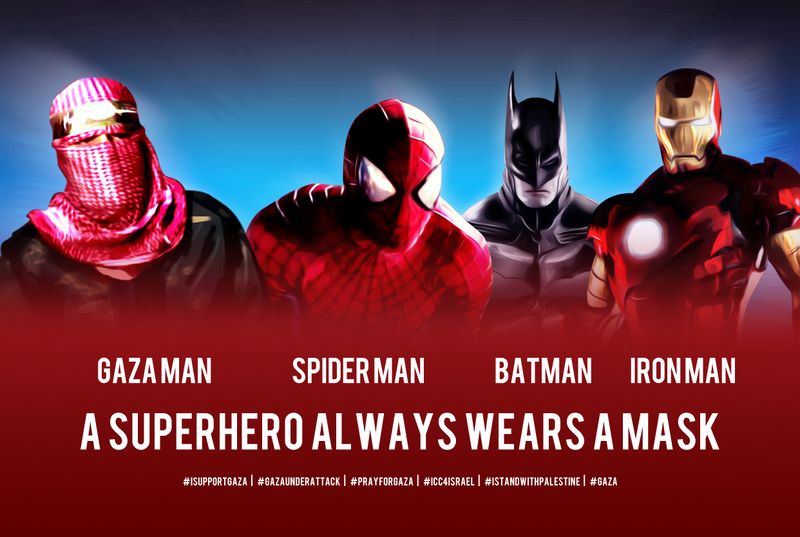 Jerry Siegel and Joe Shuster first came up with the idea of Superman in 1938. Back then they were working for National Comics, currently DC comics. It rose to fame very quickly and was met by a very welcoming crowd in America. Soon thereafter it spread to radio, television, and theatres. Later it was translated to and replicated in many other languages.

This idea was realized in the midst of the great depression of 1929, it kept on growing right up to the 1940s and was undoubtedly a force that helped nurse the American economy back to health.

The idea started a ripple effect that continues to date. More superheroes were/are invented; their job is to keep the planet safe. They are called The League of Justice. They fight crime, they do it in the dark, and they do it without much regard for the law.

Not once were their actions referred to as “terrorism”. Even though their stories sometimes had a political tinge to them, consider Captain America or Ironman.
The Gaza phenomenon of heroic freedom fighters needs to be brought to prominence.

Consider the example of Abu Obeida. Every time he spoke the morale of the Palestinians in general went up, and that of the Israeli government went down. They tried to reveal his identity, to publish his picture, but try as they might, they couldn’t undermine his “Superhero” status in the hearts of the Palestinians.

Most all superheroes wear masks; Batman, Flash, Rorschach, Spiderman, Ironman and many more. Our Palestinian hero wears a mask as well.

Superheroes work in secret, underground or in caves or places out of reach. They have special weapon and tool caches hidden in those places. So does Abu Obedia. He works in secret, lives in tunnels, and his superhero gear is there too.

Batman assumes a normal identity in his normal life, his real name is Bruce Wayne, Superman’s real name is Clark Kent. Abu Obeida too has a name, but it remains a secret.

The league of justice doesn’t work with the government but usually assists it in protecting people and delivering justice. So does Abu Obeida, his job is to protect the innocents from aggression.

Marvel invested in designing a special costume for every Superhero figure. A superhero never appears without it. Abu Obeida has his costume. A military outfit with the red kaffiyeh

Every superhero has a thing about him. For instance Superman is known for his handsome looks, Batman for his intensity and strength, Spiderman for his agility and speed, and Ironman his for sense of humor and recklessness. Abu Obeida is known for his eloquence and his commanding presence, the sound of his voice throws fear into his enemies’ hearts.

A superhero looks after his gear. He improves it, reinvents it, so does Abu Obeida. He makes his own weapons and reveals them only when the time is right; rockets, drones, and Ghoul sniper rifle.

In this time of overall decadence and corruption in the Arab world, our societies lack a figure to look up to, role models to aspire to be. With this victory of the resistance in Gaza, it’s high time that we capitalized on the image of our superhero, Abu Obeida, to reinstate values that are long extinct.

Clothing companies and fashion houses have an opportunity to capitalize on the costume of our superhero. Che Guevara’s attire is being remade and sold all over the world.

There’s even a website dedicated to his style. Its best-selling item is his iconic beret. Items could bear the insignia of Abu Obedia, for instance a t-shirt, a shirt, cologne, kaffiyeh, cap, watch, belt, medal, mobile holder or cover, and the list goes on. Catering to a market like that of resistance fans would solidify the heroism of the resistance for years to come.

From now on, politicians and human rights organizations have to present Palestinian masked resistance fighters for what they are. They are our heroes of the resistance. They defend us and our homeland, and this costume of theirs has a purpose. To protect those they love from a villainous enemy who’d wipe your whole bloodline because he can’t face you.

There’s fertile ground for cartoonists and animators to cultivate, the stories of Abu Obeida and his comrades against evil. They can now make comics to capture the essence of the resistance in Palestine.

There are certainly plenty of stories to tell and develop plotlines on. Writers and columnists should document the image of Abu-Obedia and relay it to their readers.

This is a mission that has much more significance than the profit it could reel in for its initiators. It has far more serious implications in getting our voices as a people heard, and putting our cause back at the foreground of international human rights agenda.

In conclusion, actions speak louder than words, heroes are made, and victory is a culture. If the winds of change are blowing, spread your sail. 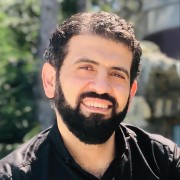 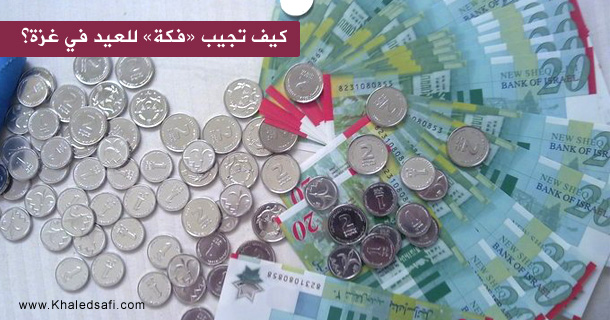 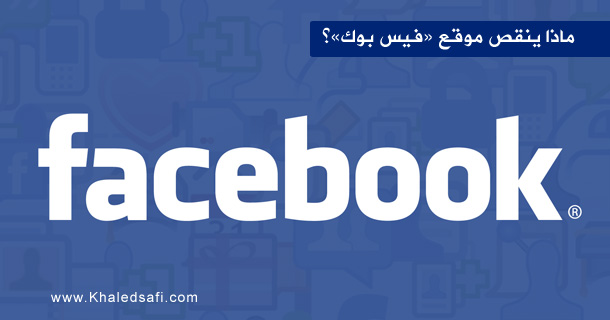 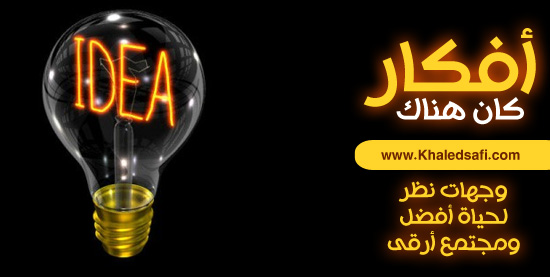